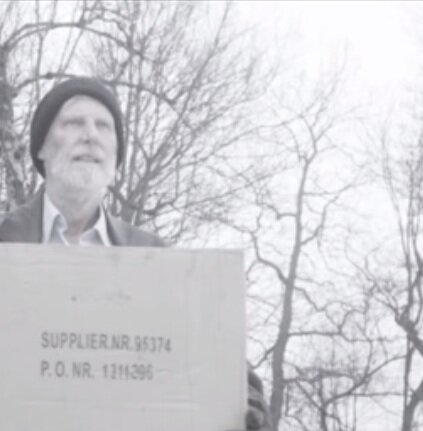 It’s here, after checking with our fans with a few of Petters alternatives for Cover Art, we have a winner.

Check it out and be sure to buy the album when it’s out!

Video from our latest show

This Saturday we played Debaser Strand in our hometown Stockholm. If you missed it, here’s Break With You.

For more live videos, go to our Show Page and click on past shows.

We have just seen the first version of our Let Go Music Video, it’s going to be awesome! Keep a look out for the release.

SXSW, the largest music festival of its kind, with over 2000 official performers and more than 80000 attendees. In a town smaller than our Swedish capital Stockholm (less than a million inhabitants). It’s a strange place to be, and it certainly keeps Austin weird – which is of course very good. But what really happened in SXSW? Does anyone remember? In this short post series, we will try to assemble the pieces and bring clarity to what three pale swedes really did in Texas.

This year, we tried to make ourselves heard in the massive sea of noise makers and artistry, and so we landed Tuesday night, grabbed a beer and went to bed. On Wednesday however, we did some sessions, starting of with a tiny live show right by the soon to be very busy 6th Street, playing for Fan Footage.

Check it out here:

Right after that, Ida ran off to do an interview for Swedish NPR, , while the boys went over to soundcheck at the Convention Center. It turns out the PA wasn’t working so no show, but another interview with an american independent radio station, before packing up and heading over to the Hipstamatic house.

The Hipstamatic people greeted us with hugs, coffee and beer (the best kind of greeting), and let us play a couple of songs in their small and very cosy house. But in the middle of Go Buffalo, the keyboard sustain pedal died. We played on though – since a once sang that the show must go on for us when we were kids – and finished our set.

Check us out while we nervously sweat our way through the second half of the song and finish off on the drums.

Since we had another performance just an hour after the Hipstamatic Sessions we got off stage a bit stressed, but our wonderful management and label already had three different people running around looking for a sustain pedal. And yes, super nice Mike (formerly Filter Magazine, now Management to Norwegian artist Maya) came through and literally came running with the pedal in is hand right before start time.

So we were able to play our third and last show for the day at the Bayou on 6th Street (yes, again), and got :

Swedish indie-pop trio, , took SXSW by storm this year, delivering top-notch performances all across Austin. The trio composed of Ida Hedene, Claes Carlstrom, and Petter Wesslander recently released their EP, , which is completely amazing. With Let Go, Like Swimming manages to effortlessly deliver the right amount of nostalgia mixed with hints of electro sounds to keep you dancing.

So that was Wednesday, or actually Wednesday between 12 pm and 5 pm. After 5 pm we don’t remember.

The Lyric Video for Let Go is finally out, and premieres on the very wellthought international magazine .

They were kind enough to say this about the song:

“[…] the group’s music is gorgeously understated, fully developed and sophisticated. is a beautifully composed and performed song that highlights these points.”

Go check it out by clicking on the link:

Don’t miss videos from past shows

If you go to our “Shows”-section you will find a list of past shows. Click on the links where it says VIDEO and a video from that live performance will appear. We will try to bring you videos or photos from every show we play.

If you have seen us live and recorded something, please let us know and we might use it on the web page. 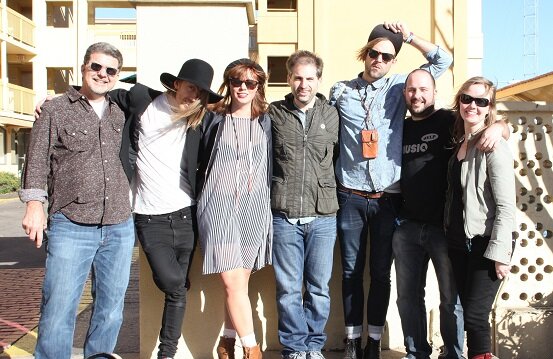 Expanding our friendship with Digsin

We want to give a shout out to our beautiful crew at our record label Digsin for taking such good care of us. They’ve now agreed to care of us even longer and we are of course super happy about this.